So often we get adults and children who come to our shelter with nothing because the only thing they were worried about was their safety. Every month we update our needs list so that we can better serve our clients. If you're thinking of giving back, what better way then to give to someone who has nothing.

Our services are Free and 100% Confidential 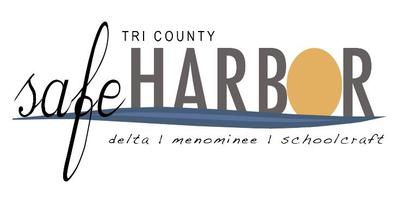 Tri-County Safe Harbor, Inc. has been operational since October of 1982.  The program originally incorporated under the Delta County Spouse Abuse, Inc. and used the Delta County Alliance Against Violence and Abuse as an assumed name until October 7, 1992, when it applied for a legal name change.  In October of 1991 the board of directors voted to change the corporation from a membership basis to a directorship only with the board of directors having voting control.  In October 1996, the Delta County was dropped and the organization became Alliance Against Violence and Abuse, Inc.  This change came about because services were now being offered to Menominee and Schoolcraft Counties, as well as Delta County.  The most recent name change was January 2013, when the board of directors voted to change the name it became Tri-County Safe Harbor.  The name change incorporated the fact that the agency provides services in three counties and that it is a safe place for victims of domestic and sexual violence to receive assistance.

In 1982, for a one-year period, the program sheltered victims of domestic violence and their dependent children in safe homes (volunteer homes located within the Delta County Area).  Volunteers operated a 24-hour crisis line out of a building in Gladstone and via call forwarding out of volunteer’s homes.  The program first applied for a $55,000 grant from the State of Michigan DSS in July of 1982.  In October of 1983, the program rented a three-bedroom home for $400.00 per month in Escanaba to be used as its first domestic violence shelter.  The 24-hour crisis line was also housed there.  Due to increasing demand, a larger shelter was needed.  In March of 1989, the program moved into a three story, seven-bedroom former boarding house in Gladstone donated at $250.00 per month from Doug and Joyce Stewart.  In February of 1992, the Stewart’s signed ownership of the Irene Brown-Stewart house over to Safe Harbor.  In 1996, again due to increasing demand, a larger shelter was purchased at the current address, 905 1st Avenue South, Escanaba.  Our current shelter can accommodate 15 residents and contains our business offices, Delta County program advocates, and our help line. 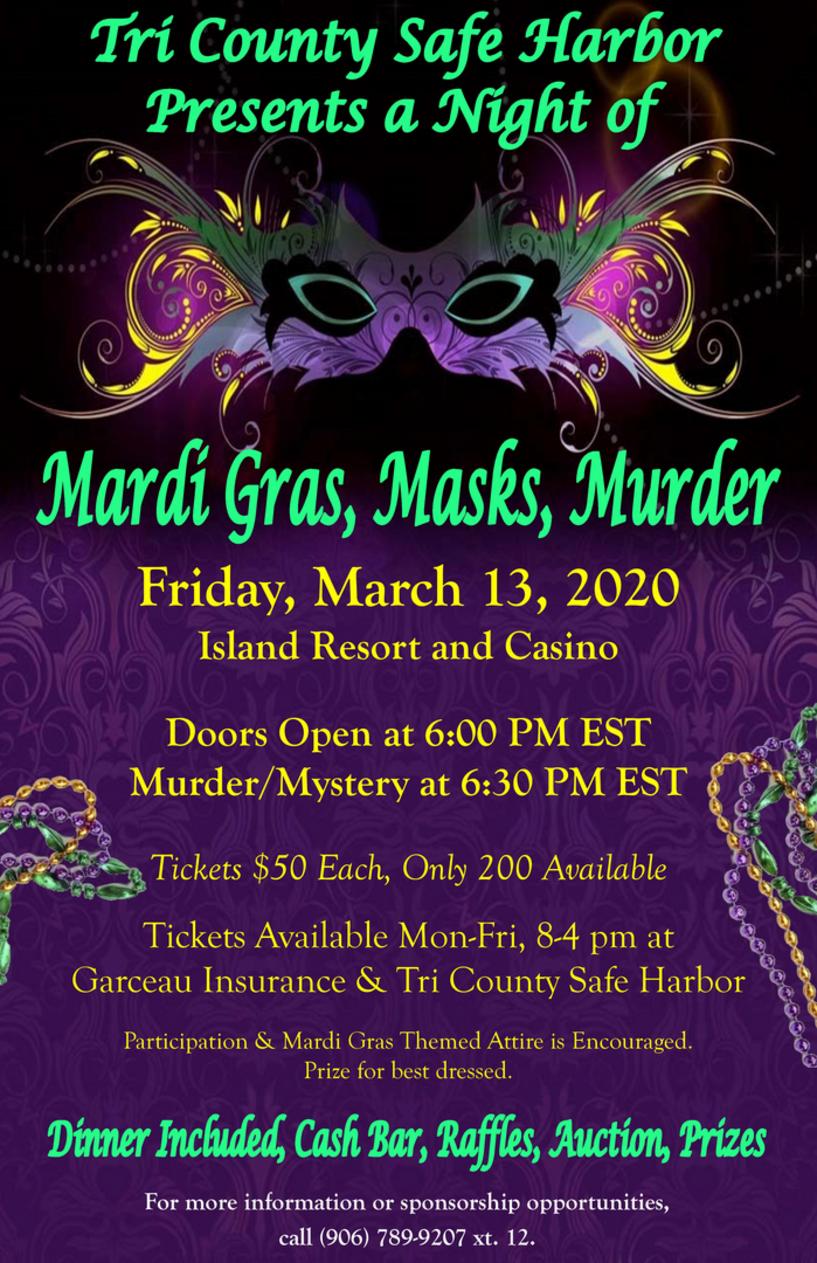 We provide services and support for victims of Domestic Violence, Sexual Assault and Stalking. Our shelter is located in Delta County and we have outreach offices in Menominee and Schoolcraft Counties. Read more to find out what services are and how we can help.

Our mission is to serve victims of domestic and sexual violence, to raise awareness, educate and involve the communities we serve.